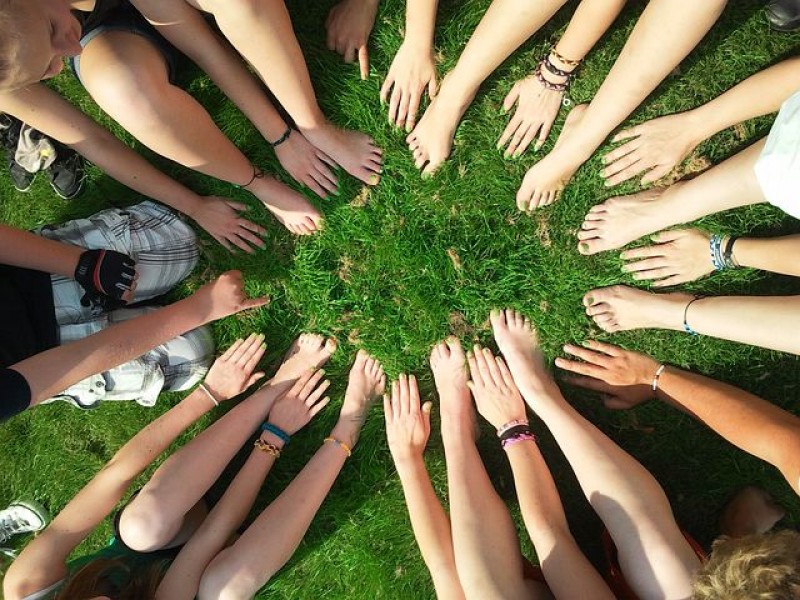 Suicidal thoughts or suicidal ideation means thinking about committing suicide. People experience this when they are undergoing a difficult time and unable to cope with an overwhelming situation. Some may at one point or another perceive death, as a permanent answer to problems that might be temporary. This feeling can affect anyone at any age or gender. Suicidal ideation could be difficult to spot in youths because they are good at masking their feelings; they look young, happy and appear to have a promising life. However, when a young person says he feels like killing himself sometimes his friends don’t take him seriously but laugh it away. The self-doubts, confusion, and pressures to succeed or conform can come at a high price for troubled adolescents.

If faced with this situation although you cannot predict outcomes, it is advisable to inform those in authority like the teacher, parent, doctor or guardian to provide help, support and reduce the risk of suicide.

In England and Wales, the number of teenage suicides increased by 67 per cent between 2010 and 2017. There were 177 suicides among 15- to 19-year-olds in 2017, compared with 110 in 2010 and more than in every year since then except 2015, when the toll was 186, the Office of National Statistics data shows. Sadly,  studies have linked social media to increasing anxiety and depression among teenagers. Many troubling and stressful situations can make a teen consider suicide. Factors that can increase the risk of suicide among teens include;  A  psychological disorder, pressure, depression, bipolar disorder, alcohol, bullying, drug use, feelings of distress, irritability, agitation.

The following are some warning signs of suicidal ideation:

* Talking about death, suicide or self-harm.

* A change in personality or behaviour

* Changes in sleep patterns, including insomnia and hypersomnia.

* A change in eating habits, including appetite loss and overeating.

* Having risky or self-destructive behaviour

* Isolation from peers and family feeling like a burden to others.

* Making statements that others don’t care.

There are also some risk factors that put youth at an increased risk level for suicidal ideation:

* History of sexual or physical abuse

* A family history of suicide.

The teen years are an anxious and unsettling period as boys and girls face challenges of transition into adulthood. It is a period in life that is often confusing, leaving teens feeling isolated from family or peers. I believe all teenagers face similar fears, concerns and pressures and by associating with other youths, it helps them realise they are not alone. Suicidal thoughts are common neither are they permanent and things do get better. Teens should aim to be proactive as friends can help you realise you share a lot in common whereby giving you the motivation to live.

If you or someone you know may be at risk of committing suicide, inform the right authorities at school and encourage the person to see a mental health professional, a doctor or therapist. You can also get help from charities as well.

C
Chizy
Thanks for sharing. Hope youths learn from this.
C
Comfort Ikechi ORJI
Thank you Pastor
C
CB
Thank you so much, Pastor, for discussing this sensitive topic. We have to cherish our youth because they are the next influencers of this world.
I
Ifunanya
Great lesson. Thanks
R
Robisi
Suicide is a mental illness, a state of the mind that tries to exempt the realities of life and its challenges. Suicide does not solve any problems but instead allows the problem(s) at the point in time to take precedence of the individual's ability to analyse the situation and come head to head with it. This could be in the form of fear, pressure, indifference, self-complex behaviour, etc.
Generally, people are systematically driven to believe that suicide is a way out and its a system mind programming that is evident in the world system.
To every problem that exists, there is definitely a solution. So it means that it is not the end of the world. So never give up there is always hope as long as you are alive.
A
Adora Win
Great article. Every problem has an expiry date, allow the problem to expire and not you.
M
Marcus
Don't end the game because you are losing, see it through to the end and allow the game to reveal areas of improvement. Challenges can help you become a better person. It's one mistake you will learn not to make again as a lesson in your journey. It will help you learn from your mistakes. Failing is not a problem, the goal is not to pass or win but make you learn more from what you fear.
C
Cynthia
Great article. Thanks Pastor Anita for sharing this excellent ideas

S
Sunday
Somehow, we manage to pull through suicidal thoughts!

That thought can come with soothing balm, a kind of just die, you will be fine!
F
Fred
Great work, more grace...
R
Rebecca
Pray for Mental Health patients.
These people need your prayers.
Pray as well for all Doctors and Professionals to serve God as they should people cases, that doesn't involved only suicide 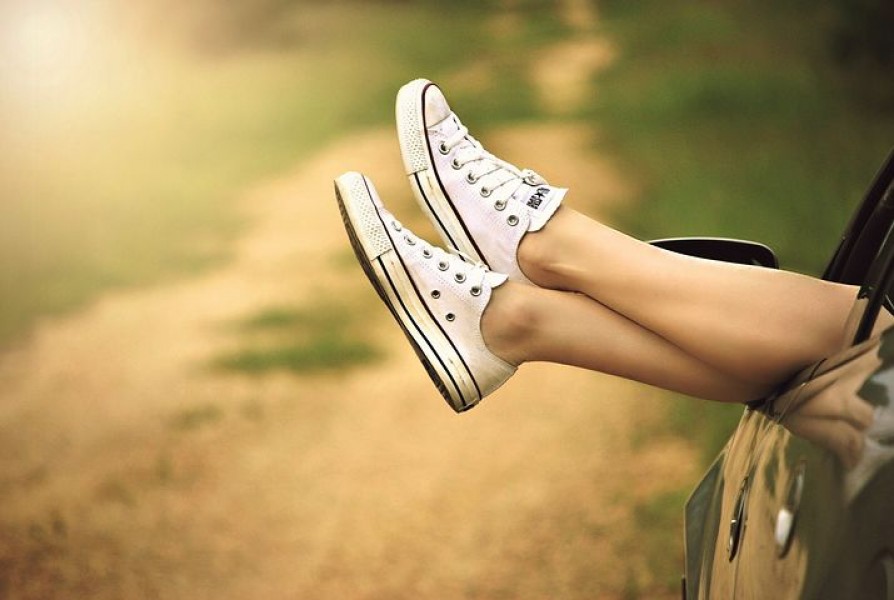 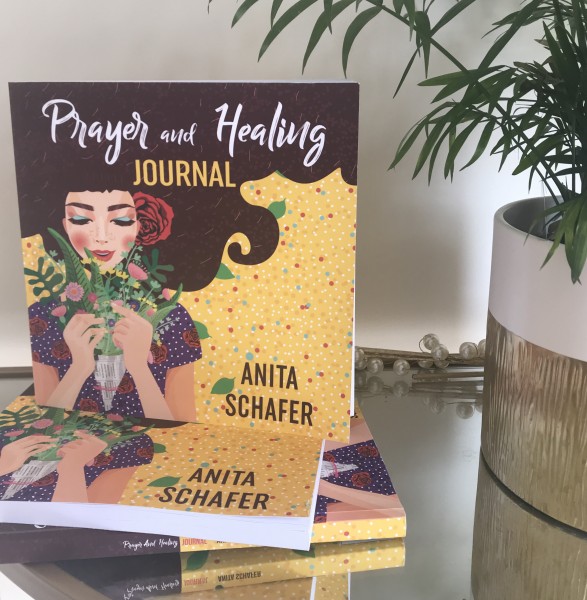 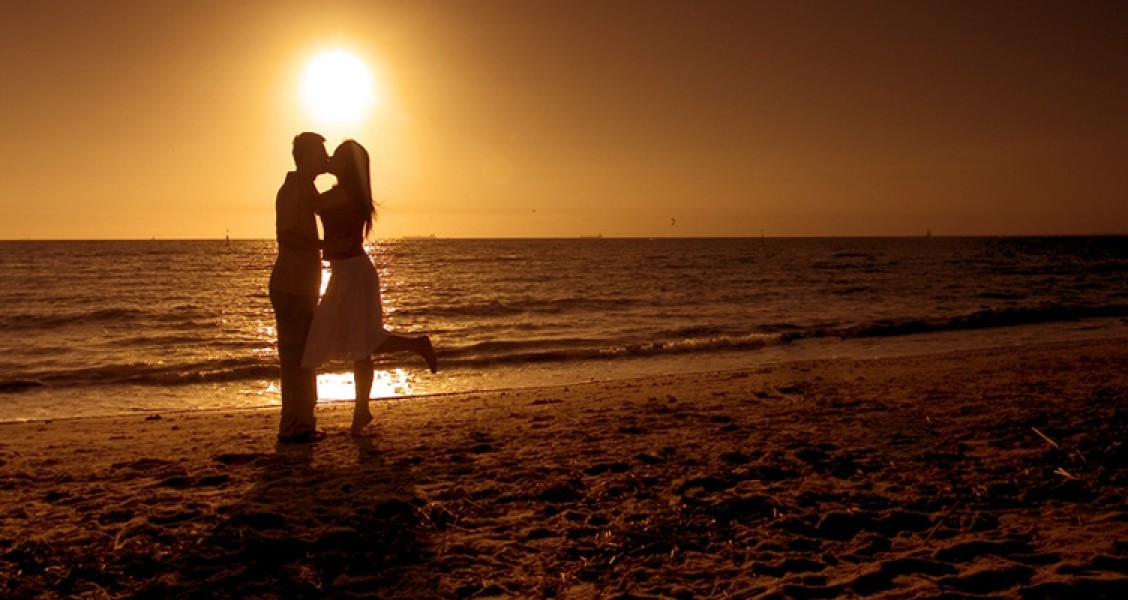 Happy Anniversary To The Best Couple In The World 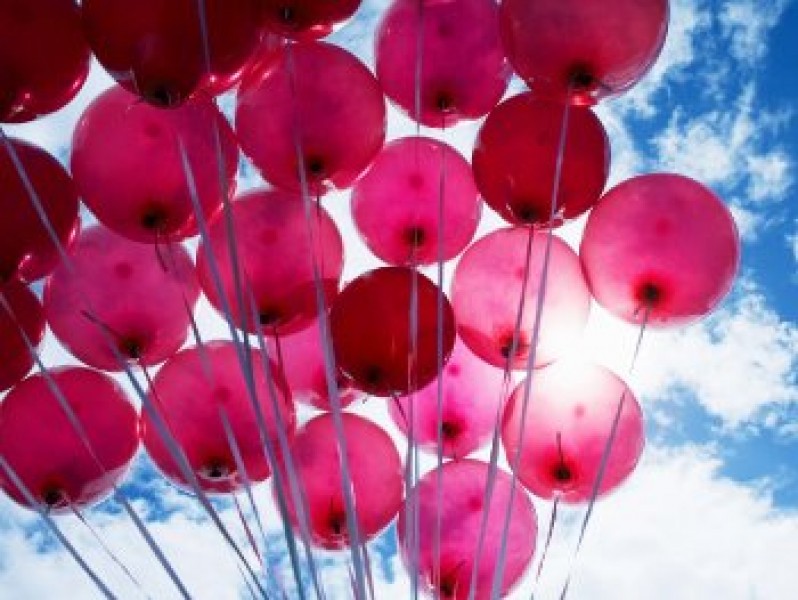 STAY FOCUSED ON WHAT YOU WANT 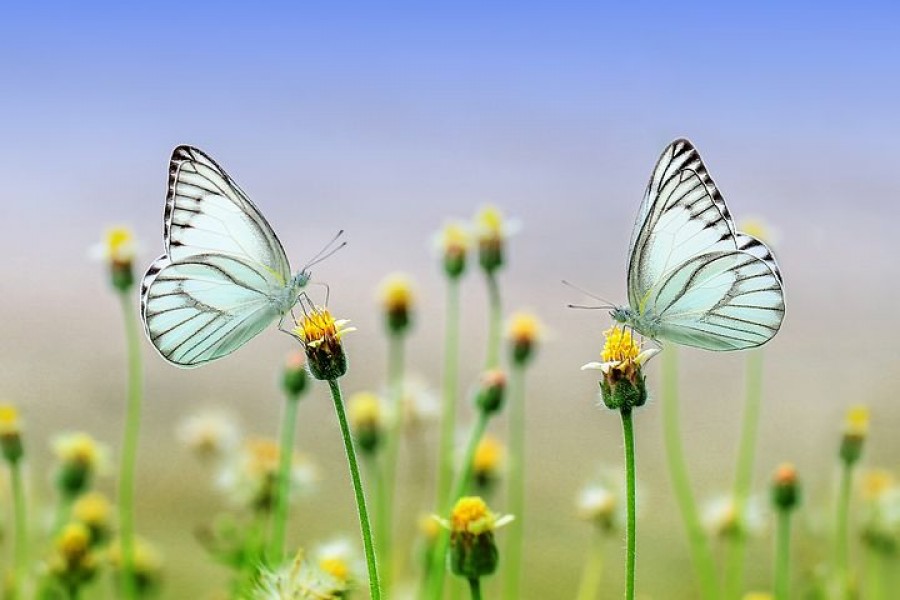 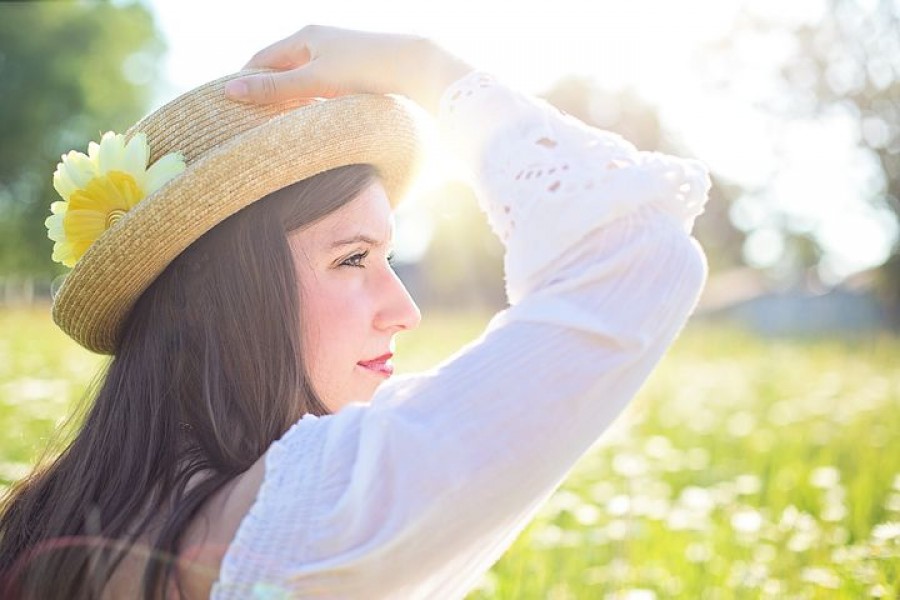 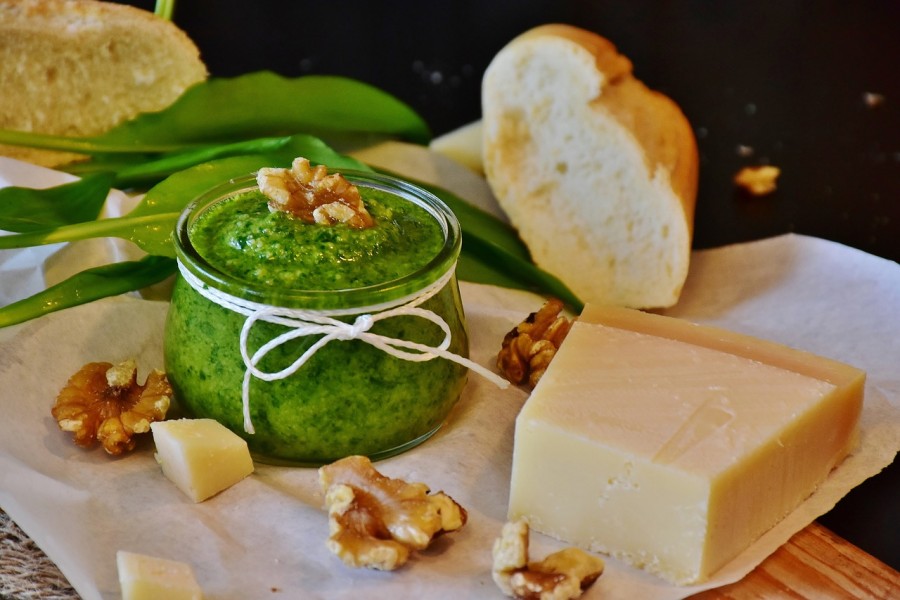 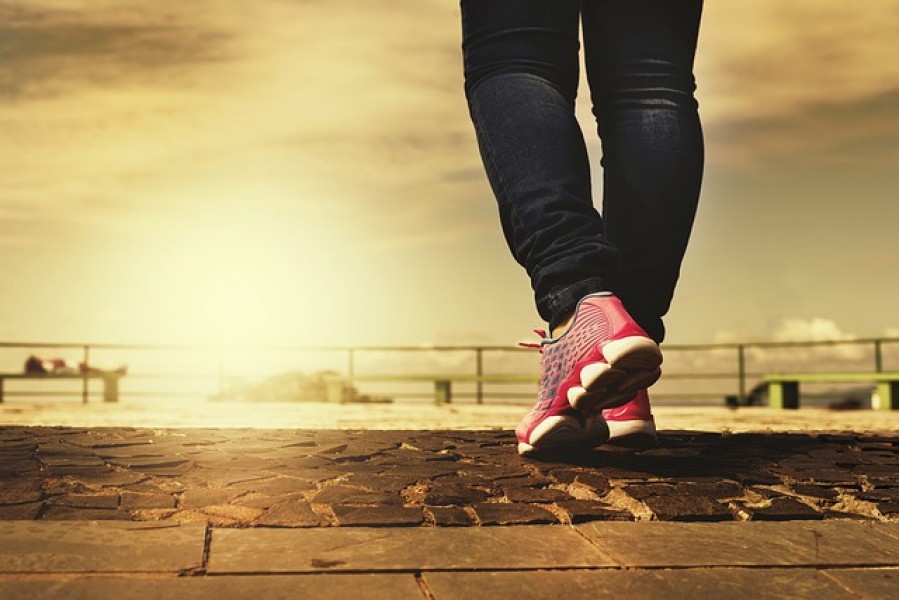 STEPPING OUT OF ABUSE 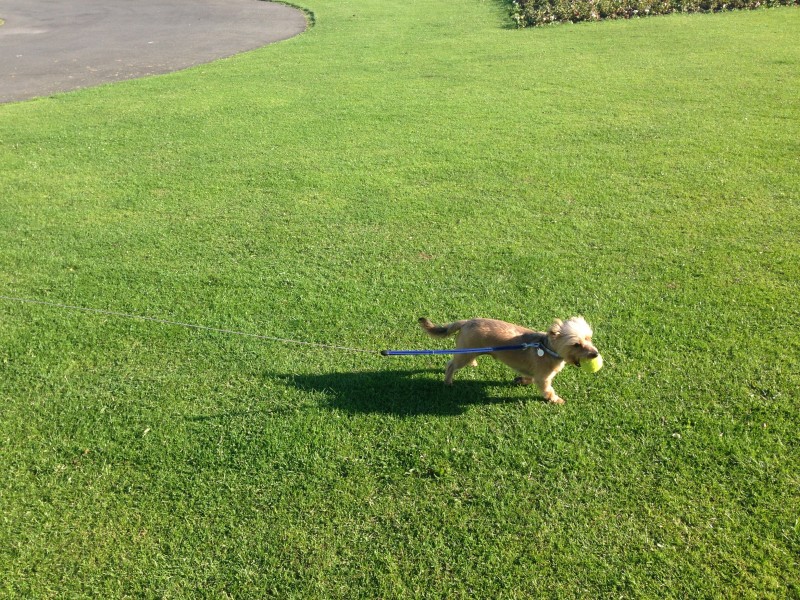 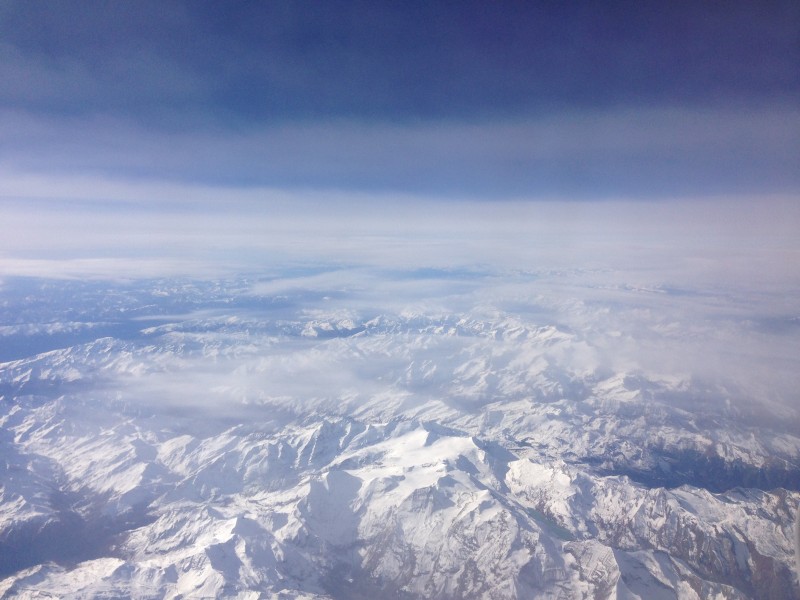 Get Your Free Ebook 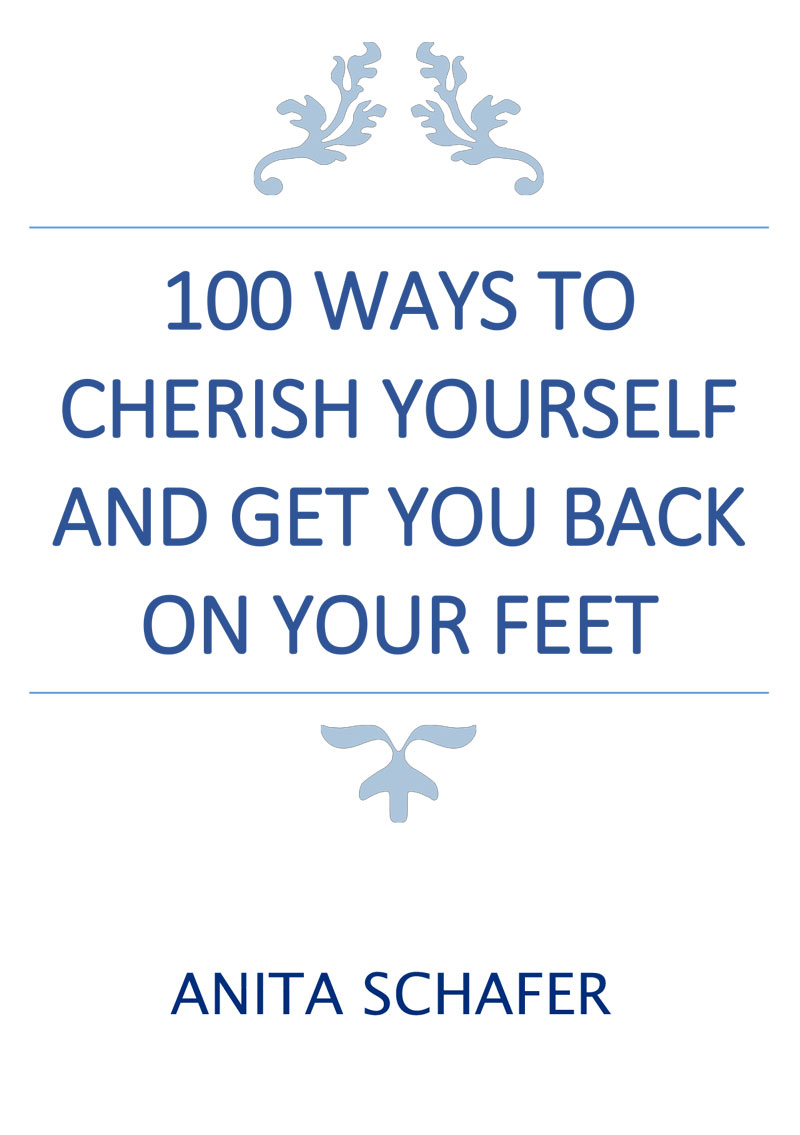 Your comments have been posted. It will not be displayed until it is approved.